Should cryptocurrency be part of your financial plan? 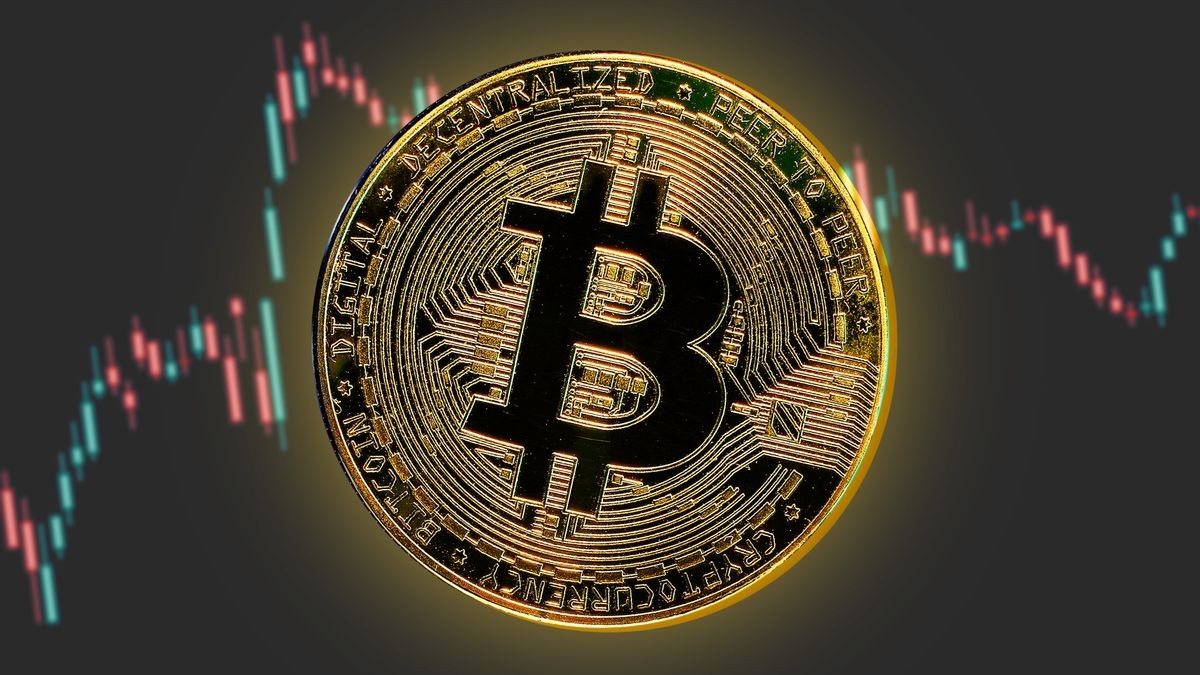 If you have followed financial headlines in the past few years, you have probably wondered if you should be investing in Bitcoin, or some form of cryptocurrency. But have you ever wondered what place it has in your financial plan?

First, it’s important to have a clear understanding of a few definitions when it comes to cryptocurrency:

To understand the relationship between the three, think of blockchain as the internet, cryptocurrency as computer/tech companies, and Bitcoin as a company that was created because of the internet.

My professional opinion is that there is real value coming from blockchain technology, just as the internet revolutionized technology. Companies are starting to adopt this technology for things like supply chain, logistics, smart contracts, and many other uses. Tesla and Elon Musk have been the biggest advocates lately in the news (whether it’s just for publicity or he is adopting the technology is debatable). Other large companies are beginning to implement this technology and accept crypto assets as a form of payment.

Because of the internet, technology companies are some of the most valuable companies in the world. But if you were to try to predict what company would be the leading tech company in the 1980s, very few people would have been able to predict which would be the winner 40 years later. This same example can be used for Bitcoin. Bitcoin is currently the largest cryptocurrency. However, there are more than 10,000 active coins, and more than 8,000 “dead” coins that have lost their value and gone to zero. Most recently, Luna, which was one of the largest cryptocurrencies ($119.18/coin at its all time high) lost all its value in a matter of days and is now worth a fraction of a penny. Blackberry was once a leading technology company, but the leader is not always the winner. I believe that 99% of all coins will fail and eventually go to zero, and only a few coins will end up being the long-term winners. Just as it was nearly impossible to predict the most valuable technology company, and many failed along the way, the same is true when trying to pick which cryptocurrency will be the long-term winner.

So now let’s take a deeper look at cryptocurrencies as an investment and as a currency.

First, why is the US dollar valuable? Because it is widely accepted as a means of exchange. Meaning, you can go to the store and trade money for almost anything. The dollar is government-issued currency that is not backed by a physical commodity, such as gold or silver, but rather by the government that issued it (fiat money). The government can tax people, print more of it, and use other means to create and generate more money.

Unlike the US dollar, cryptocurrencies are not actually backed by anything. Cryptocurrencies and other crypto assets are created, issued, transmitted, and stored according to protocols run by computers on blockchain networks. It is possible these protocols have undiscovered flaws which could result in the loss of some or all value.

Crypto assets represent a speculative investment and involve a high degree of risk. Supply is determined by a computer code, not by a central bank, and prices can be extremely volatile. Cryptocurrency and crypto asset exchanges have been closed due to fraud, failure, security breaches, and legal noncompliance. Client assets held on an exchange that shuts down may be lost. Several factors can impact the price of cryptocurrencies and other crypto assets, including, but not limited to supply and demand, investors’ expectations with respect to the rate of inflation, interest rates, currency exchange rates or future regulatory measures (if any) that restrict the trading of cryptocurrencies/crypto assets or the use of cryptocurrencies/crypto assets as a form of payment. There is no assurance that cryptocurrencies and/or other crypto assets will maintain their long-term value in terms of purchasing power in the future, or that acceptance of crypto currency payments by mainstream retail merchants and commercial businesses will grow. The prior performance of a crypto asset is not necessarily indicative of future results. Many crypto assets have experienced high levels of performance and rapid increases in price, followed by significant downturns in performance and similarly rapid decreases in price. Anything that can fluctuate in value 20% in a day cannot be viewed as a legitimate currency, but rather as speculation.

Most people would still choose to own 1 million dollars over 1 million dollars’ worth of a cryptocurrency. There will likely be long term value, when and if everywhere accepts it as a legal form of currency.

So how does cryptocurrency fit into your financial plan?

If you want to invest directly into cryptocurrency, this should be viewed much more as speculation, rather than an investment, meaning you should be ok with losing all that is invested, and this should typically make up less than 1% of total net worth.

However, if you are invested in a diversified investment portfolio, you are most likely already indirectly invested in cryptocurrency without even knowing it. The technology sector is the most heavily invested in sector (makes up a large portion of the S&P 500) and is also the biggest sector that is adopting blockchain and cryptocurrency technologies. Investing in large well-known companies that are implementing the technology is generally  a much safer way to gain exposure to cryptocurrency, without taking on the risk of investing directly.

Cryptocurrency is likely here to stay but is currently much more speculation than an investment.

Equilibrium Wealth Advisors is a registered investment advisor. The contents of this article are for educational purposes only and do not represent investment advice.