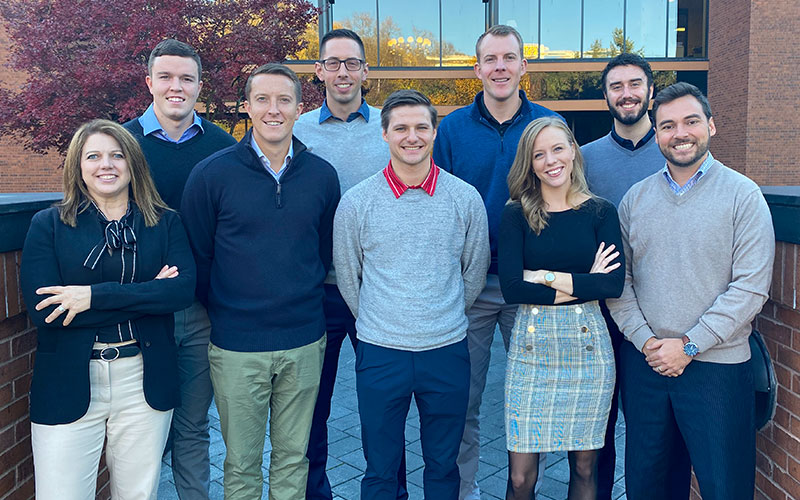 Last week, vaccine optimism immunized investors against signs of economic weakness.
In previous commentaries, we’ve written about narrative economics, which holds that popular stories may affect individual and collective economic behavior. Last week, diverse narratives had the potential to influence consumer and investor behavior, but not all did. You may have read that:

In the United States, the Dow Jones Industrial Average moved above 30,000 before retreating, and the Standard & Poor’s 500 and Nasdaq Composite Indices both finished the week at record highs, reported Ben Levisohn of Barron’s.

AND they’re off! Holiday shoppers may not have been racing into brick-and-mortar retail stores, but that doesn’t mean they weren’t shopping. Consumers have earmarked about $998 for spending on winter holidays, which include Christmas, Hanukkah, and Kwanzaa, according to the National Retail Federation. They plan to spend:

A lot of that money will be spent online. On Black Friday, U.S. consumers shelled out more than $9 billion online, reported TechCrunch. It was the second biggest day for digital commerce in history. The first was Cyber Monday 2019.
Overall, online holiday sales are expected to break all previous growth records. A report from Adobe estimated 2020 digital sales will be up 20 to 47 percent, year-over-year. That’s a broad range because there is a lot of uncertainty about levels of disposable income and capacity limits for brick-and-mortar stores. The report stated:
“If flu season brings with it a spike in [coronavirus] cases and an increase in store restrictions, a reduced store capacity will drive more people online. E-commerce is still only around one out of every $4 spent on retail. That’s a large bucket of dollars that could move online, leading to potential for big swings this season.”
Whether you are holiday shopping in person or online, or using a smartphone or computer, watching trends may help investors identify new investment opportunities.

Weekly Focus – Think About It
“As we struggle with shopping lists and invitations, compounded by December’s bad weather, it is good to be reminded that there are people in our lives who are worth this aggravation, and people to whom we are worth the same.”
–Donald E. Westlake, Crime fiction writer